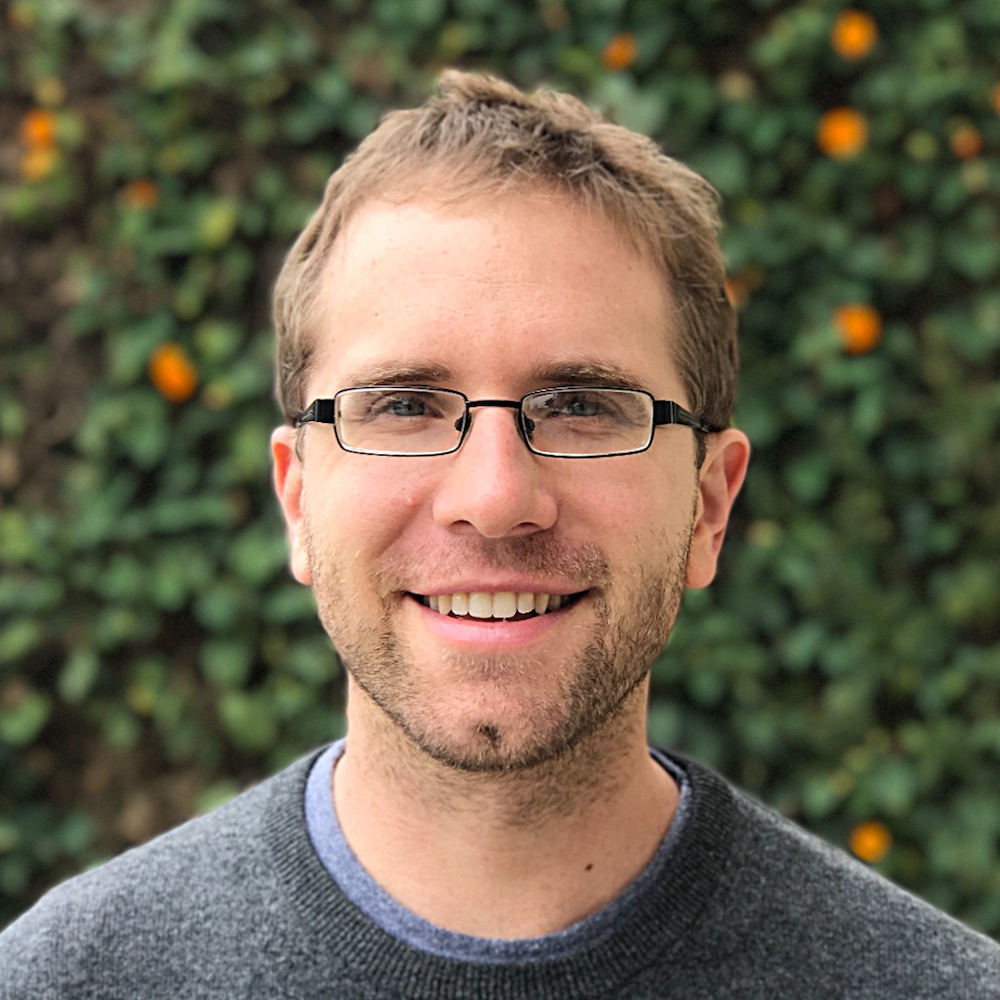 Changed the way I think about technology.

An interactive essay on how things diffuse through networks. Way more interesting than it sounds!

From Kevin Simler.
Added to the Systems thinking pile.
May 10, 2019

UX and the Civilizing Process

This line has stuck with me: The concept of a person is arguably the most important interface ever developed.

This forever changed how I think about my brain. It definitely got creepier.

The concept of a person

The most important interface ever developed.

“The concept of a person is arguably the most important interface ever developed.”  —  a key line in an amazing post by Kevin Simler about etiquette and design.

What is the concept of a person?

Until reading the sentence above by Kevin, I wasn’t even aware of the fact that “the concept of a person” was a thing, much less an interface, and of course I had never considered that it might be the most important interface. But as soon as I read it, it resonated with me — it felt true, or at least it felt worthy of further consideration. It seemed important, too. Truth is, I haven’t been able to stop thinking about it for the last few weeks.

Rather than attempt to dissect the whole thought at once, I broke it up into pieces. Are concepts interfaces? How do interfaces become important? How is the concept of a person different from other concepts?

Let’s take the concept of a car. Q. What is a car? A. Well, it’s a large mechanical structure about the size of an elephant, with wheels, that people can get in and which one person drives in order to transport people and things from place to place. The concept of a car is basically a manual that surfaces the most relevant information to an assumed audience/user of the concept. In that sense, yes, a concept is an interface: it tell us how to interact with it both by including it in other concepts and by acting on it.

The concept described above …