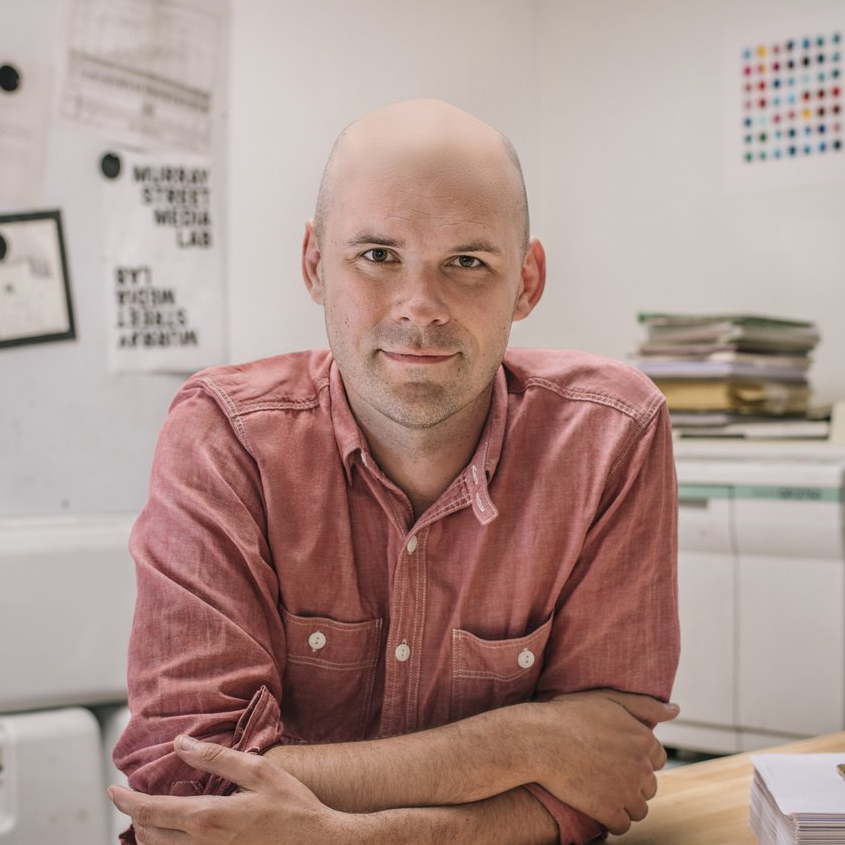 Changed the way I think about observation.

This was possibly my first big door into systems thinking. Such a useful concept.

A manifesto about returning to things we love. So great.

A great novel packed with interesting ideas. I stole the Codex Vitae for myself.

A book that captures everything that you think is worth knowing about your life. Doesn't have to be a real book.

One of my favorite parts of the book was the idea of a Codex Vitae:

“And this is the other treasure. Following in the Founder’s footsteps, every member of this fellowship produces his or her own codex vitae, or book of life. It is the task of the unbound. Fedorov, for example, who you know”—he nods to me—“is one of these. When he is finished, he will have poured everything he has learned, all his knowledge, into a book like these.”

The Codex Vitae is something that special members of this fellowship “earn” the right to create, after rising up in the ranks. When written, it’s submitted to the fellowship, approved, and encrypted. 3 copies are made of the book, 1 goes to the central library, and 2 others go to branch libraries in other parts of the world. The key to the encryption is only given to 1 person, and it remains a secret until the writer’s death.

Such an interesting idea.

To pour everything you’ve learned into a book, to be made public upon your death. A sort of immortality, a summary of your life’s meaning and learning.

We should all do this.

I was sort of surprised to think about this and realize that we as a culture don’t do this very consistently or well. This, as in, summarize and store our most strongly held beliefs, …

This seemed to please him, and with an energetic “Very well!” he reached from …

Continue reading (est. 5 min read) →
From Robin Sloan.
Added to the Observation pile.
October 5, 2012
ABOUT ME